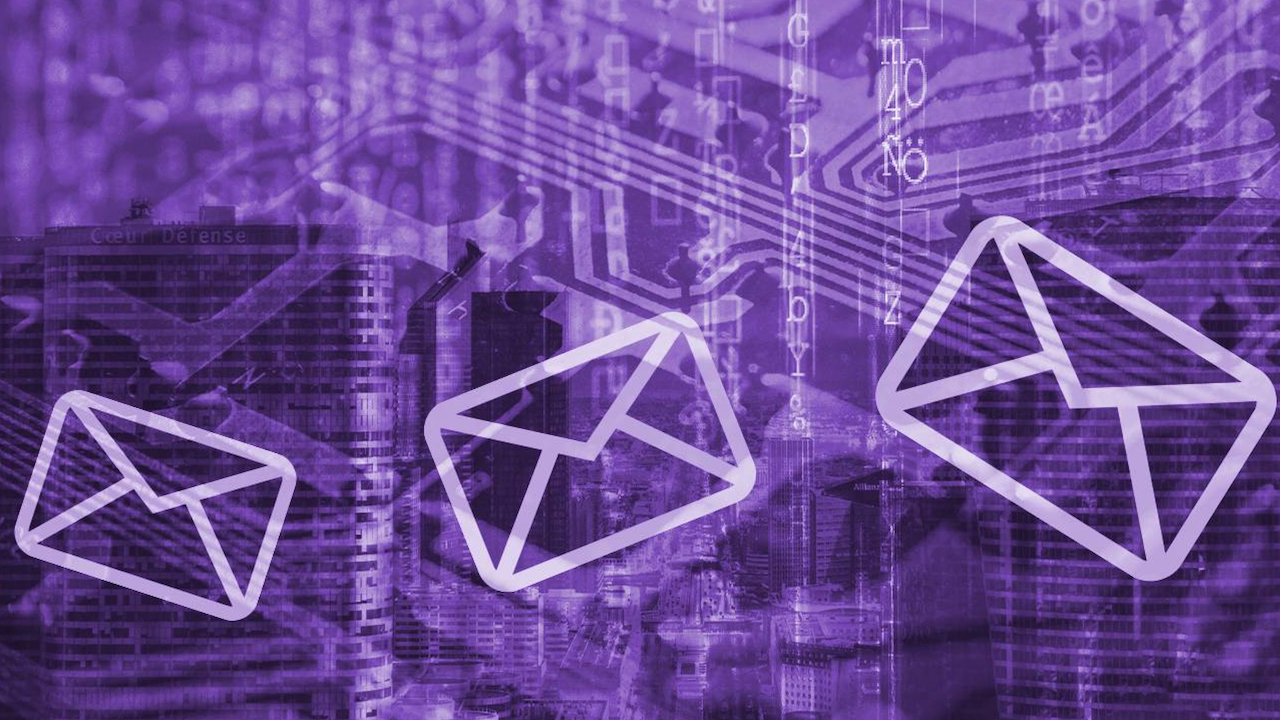 Let BVA’s legitimate IT support staff come onsite to perform a quick evaluation of your current technology to find any issues that are costing your business. Then, we’ll provide you with our technical solution recommendations, which will enhance your business and solve your current IT issues!

The Microsoft Threat Intelligence Center (MSTIC) has seen the group using PuTTY, KiTTY, TightVNC, Sumatra PDF Reader, and the muPDF/Subliminal Recording software installer for these attack since late April, according to MSTIC’s blogpost.

The hacking group has targeted employees in media, defense and aerospace, and IT services in the US, UK, India, and Russia. The group was also behind the massive attack on Sony Pictures Entertainment in 2014.

Google Cloud’s Mandiant threat analysts saw the phishing group, known as Lazarus, and tracked by Microsoft as ZINC, spear phishing targets in the tech and media sectors with bogus job offers in July, using WhatsApp to share a trojanized instance of PuTTY.

Microsoft researchers have observed spear-phishing as a primary tactic of ZINC actors, but they have also been observed using strategic website compromises and social engineering attacks across social media to achieve their objectives.

Targeted attacks have also been carried out against security researchers over Twitter and LinkedIn.

The group engages in cyber espionage, data theft, cryptojacking exchanges and banking systems, and wrecking networks. It is also tracked as Labyrinth Chollima and Black Artemis.

A security team at Microsoft-owned LinkedIn, also saw these actors creating fake profiles to impersonate recruiters from companies in the technology, defense, and media entertainment sectors.

Targets were guided off LinkedIn to WhatsApp to share malware, and included IT and IT support workers at IT companies in the US, UK and India, according to Microsoft.

US authorities warned US and European firms to beware of IT contractors applying for support and developer roles last year. LinkedIn’s Threat Prevention and Defense team terminated the bogus accounts.

MSTIC warned, “ZINC primarily targeted engineers and technical support professionals working at media and information technology companies located in the UK, India, and the US.”

“Targets received outreach tailored to their profession or background and were encouraged to apply for an open position at one of several legitimate companies.”

“In accordance with their policies, for accounts identified in these attacks, LinkedIn quickly terminated any accounts associated with inauthentic or fraudulent behavior.”

Looking for IT companies in AZ? We’ll look no further! Let BVA come onsite to perform a quick evaluation of your current technology to find any issues that are costing your business. Then, we’ll provide you with our technical solution recommendations, which will enhance your business and solve your current IT issues.

Empower your IT with us today!