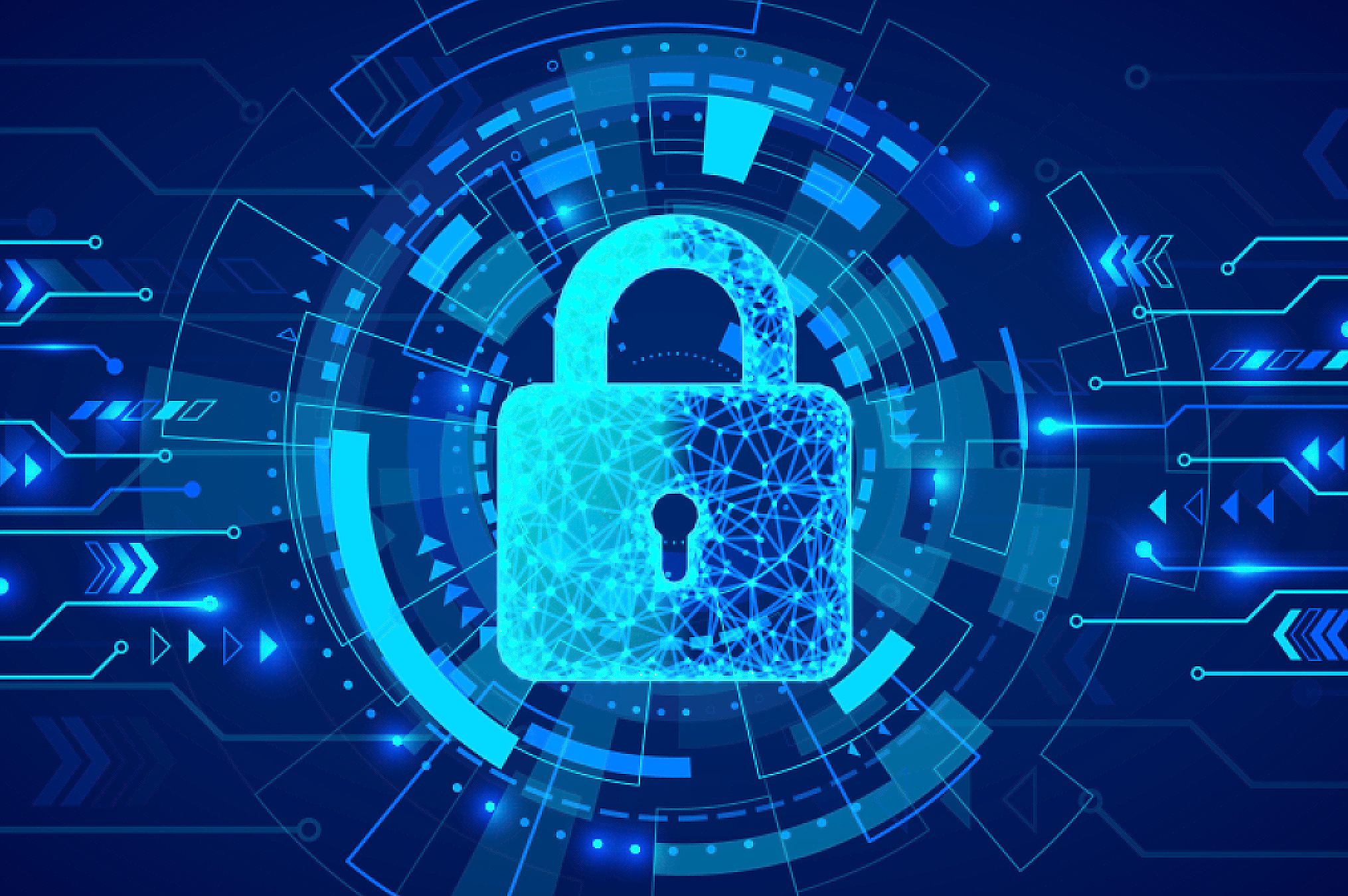 5 Reasons Why Cybersecurity Is Important Now More Than Ever

Cyberattacks are so common in today’s world and recent reports show that hackers attack a computer in the US every 39 seconds! Once an attack happens millions of people could be harmed, businesses could be forced to shut down, and operations could be halted. Cyberattacks can happen on a global scale as well with hackers breaching government organizations. The National Cyber Security Centre (NCSC) has warned businesses and citizens that Russia is exploiting network infrastructure devices, such as routers around the world. The attackers are aiming to lay down the groundwork for future attacks on critical infrastructure such as power stations and energy grids. It is such a threat that nuclear plants can be attacked causing a nuclear disaster with millions of lives lost. It is important that you are actively taking the steps to protect yourself from cyber attacks. Check out our Cyber Security services page to learn more about how we can help you stay protected.

2. Fast Changes In Technology Are Causing A Boom In Cyberattacks

With the emergence of 5G network, which is a new network “ecosystem of ecosystems” that requires a similarly redefined cyber strategy. This creates a greatly expanded, multidimensional cyberattack vulnerability that is difficult for organizations to secure. Cyberwarriors are increasing their knowledge while hackers can now utilize artificial intelligence and machine learning to trigger automated cyberattacks that can easily compromise secure systems without any human intervention. These automated cyberattacks pose a global scare and can be done on a mass volume.

3. Damage To Businesses And Loss Of Jobs

There has been an influx of hacks and breaches of name brand companies in recent years. These attacks have costed organizations millions of dollars in damages to recover the data and penalties paid through fines. All these expenses could cause people to lose their jobs due to the company needed to cut costs. An attack can also halt your business operations and potentially cause the company to shut down if the proper backup and recovery process is not in place.

It’s not only nations and businesses that face threats from hackers, but individuals face many risks as too. Identity theft is a huge issue, where hackers steal an individual’s personal information and sell it for profit. This also puts the personal safety of an individual and his or her family at risk. This happened numerous occasions and millions of dollars lost at the expense of the victim. In other cases, the hackers use blackmail and extortion after stealing their identity and demand ransom money to take no further action. Hackers also attack through household camera devices to invade people’s privacy. Hackers can speak to individuals that live inside the home, and make ransom demands which causes many privacy concerns.

5. Cyber Concerns May Result In Increased Regulations And Legislation

With cybersecurity threats increasing new laws can be placed to protect the consumer from potential attacks. This would mean that increased regulations and legislation may soon become a reality. Harsher penalties need to be placed on perpetrators of the attack. Citizens need to be made aware of laws passed and make sure that their businesses comply with the laws.