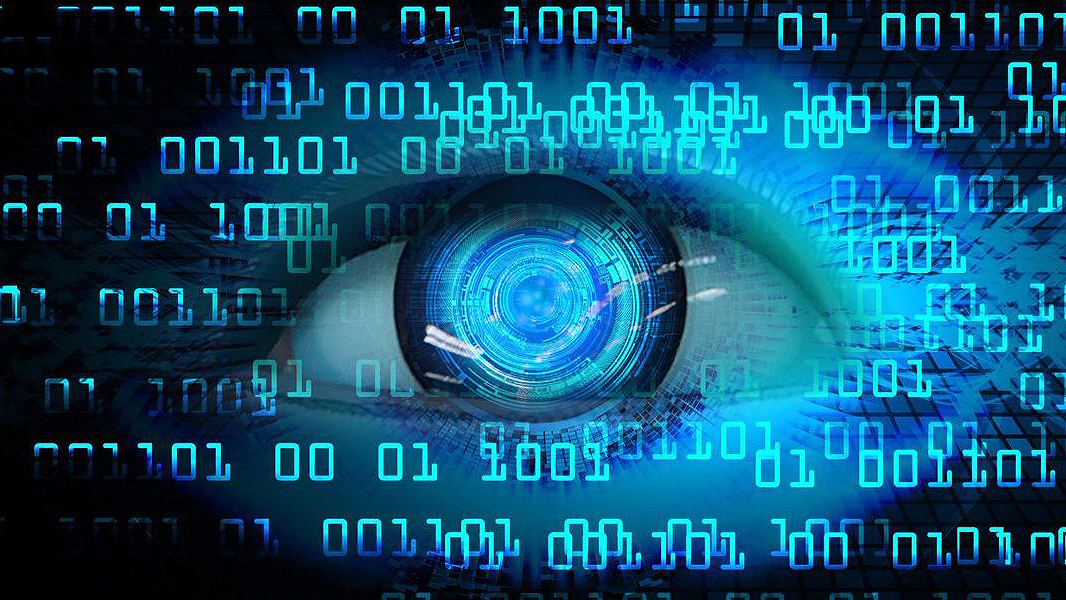 How To Find And Remove Spyware From Your Phone

Our digital selves are now an established part of our identity. The emails we send, the conversations we have over social media, both private and public, as well as the photos we share, the videos we watch, the apps we download, and the websites we visit all contribute to our digital personas.

There are ways to prevent a government agency, country, or cybercriminal from peeking into our digital lives, for example, by using virtual private networks (VPNs), end-to-end encryption, and browsers that do not track user activity.

Governments and law enforcement agencies are now taking advantage of sophisticated spyware developed and offered commercially by companies, including NSO groups. It can be extremely difficult to detect or remove when implanted on a device.

In this blog will run through different forms of malicious software on your iOS or Android handset, what the warning signs of infection are, and how to remove such pestilence from your mobile devices if it is possible to do so.

Nuisanceware: Often bundled with legitimate apps, it interrupts your web browsing with pop-ups, changes your homepage settings by force, and may also gather your browsing data in order to sell it off to advertising agencies and networks. Although considered malvertising, nuisanceware is generally not dangerous or a threat to your core security.

Basic Spyware: These generic forms of malware steal operating system and clipboard data and anything of potential value, such as cryptocurrency wallet data or account credentials. Spyware isn’t always targeted and may be used in general phishing attacks.

Advanced Spyware/ Stalkerware: Often unethical and sometimes dangerous, this malware is sometimes found on desktop systems, but it is now most commonly implanted on phones. This may be used to monitor emails, SMS, and MMS sent and received; to intercept live calls for the purpose of eavesdropping across standard telephone lines or Voice over IP (VoIP) applications; to covertly record environmental noise or take photos; to track victims via GPS, or to hijack social media apps including Facebook and WhatsApp. Stalkerware is often downloaded to spy on someone as an individual.

Government-grade Commercial Spyware: Pegasus is the most well-known recent case, sold as a tool to governments for combating ‘terrorism’ and for law enforcement purposes, but ultimately was found on smartphones belonging to journalists, activists, political dissidents, and lawyers.

If you find yourself the recipient of odd or unusual social media messages or emails, this may be a warning sign of a spyware infection attempt. You should delete them without clicking on any links or downloading any files. The same goes for SMS content, too, which may contain links to lure you into unwittingly downloading malware.

These phishing messages will try to lure you into clicking a link or executing software that hosts a spyware or stalkerware payload. If the malware is being loaded remotely, user interaction is required, and so these messages might try to panic you, such as by demanding payment or pretending to be a failed delivery notice. Messages could potentially use spoofed addresses from a contact you trust, too.

When it comes to stalkerware, initial infection messages may be more personal and tailored to the victim. Physical access or the accidental installation of spyware by the victim is necessary. However, it can take less than a minute to install some variants of spyware and stalkerware. If your mobile goes missing and reappears with different settings or changes that you do not recognize, this may be an indicator of tampering.

How do I know when I’m being monitored?

Surveillance software is becoming more sophisticated and can be difficult to detect. However, not all forms of spyware and stalkerware are invisible, and it is possible to find out if you are being monitored.

A giveaway on an Android device is a setting that allows apps to be downloaded and installed outside of the official Google Play Store. If enabled, this may indicate tampering and jailbreaking without consent. Not every form of spyware and stalkerware requires a jailbroken device, though.

This setting is found in most modern Android builds in Settings > Security > Allow unknown sources. (This varies depending on device and vendor) You can also check Apps > Menu > Special Access > Install unknown apps to see if anything appears that you do not recognize, but there is no guarantee that spyware will show up on the list.

Some forms of spyware will also use generic names and icons to avoid detection. If a process or app comes up on the list you are not familiar with; a quick search online may help you find out whether or not it is legitimate.

iOS devices that aren’t jailbroken are generally harder to install with malware unless a zero-day exploit is used. However, the presence of an app called Cydia, which is a package manager that enables users to install software packages on a jailbroken device, may indicate tampering (unless you knowingly downloaded the software yourself).

You may experience unexpected handset battery drain, overheating, and strange behavior from the device’s operating system or apps. Surveillance without consent is unethical. If your sixth sense says something is wrong, listen to it. A physical object is not worth sacrificing your privacy and personal security.

Should your device become compromised, take back control of your right to privacy, whether or not this means replacing your handset entirely, but only if your physical safety isn’t being threatened. In those cases, you should contact the authorities and investigators rather than tamper with your handset.

How to remove spyware from a device

By design, spyware and stalkerware are hard to detect and can be just as hard to remove. It is not impossible in most cases, but it may take some drastic steps on your part. Sometimes the only option may be to abandon your device.

When removed, especially in the case of stalkerware, some operators will receive an alert warning them that the victim’s device has been cleaned up. Should the flow of your information suddenly stop, this is another clear sign that the malicious software has been removed.

Do not tamper with your device if you feel your physical safety may be in danger. Instead, reach out to the police and supporting agencies.

Here are some removal options:

Unfortunately, some stalkerware services may survive factory resets. So, failing all of that, consider restoring to factory levels and then throwing your device away. An open source project developed by Amnesty International, MVT (Mobile Verification Toolkit) is a cyber forensics package able to scan for advanced spyware on mobile devices. However, this is most suited to investigators.

What about advanced spyware?

Government-grade spyware can be more difficult to detect. However, there are some actions you can take to mitigate the risk of being subject to such surveillance, based on current research and findings:

It is also recommended that individuals who suspect a Pegasus infection make use of a secondary device, preferably running GrapheneOS, for secure communication.

What are Google and Apple doing about this problem?

Google and Apple are generally quick to tackle malicious apps which manage to avoid the privacy and security protections imposed in their respective official app stores.

Google took a look into their overreaching functions including GPS device tracking, access to SMS messages, the theft of contact lists, and potentially the exposure of communication taking place in messaging applications. Google has also banned stalkerware ads. However, some apps still apparently slip through the net.

When it comes to Apple, the firm has cracked down on parental control apps, citing privacy-invading functions as the reason for removal. The company offers its own parental device control service called Screen Time for parents who want to limit their child’s device usage. Furthermore, the company does not allow sideloading, a practice Apple says stops mobile threats from proliferating in the iOS ecosystem. 11 Ways To Speed Up Your Internet Connection Top Phone Security Threats In 2022 And How To Avoid Them Types Of Malware And How To Prevent Them