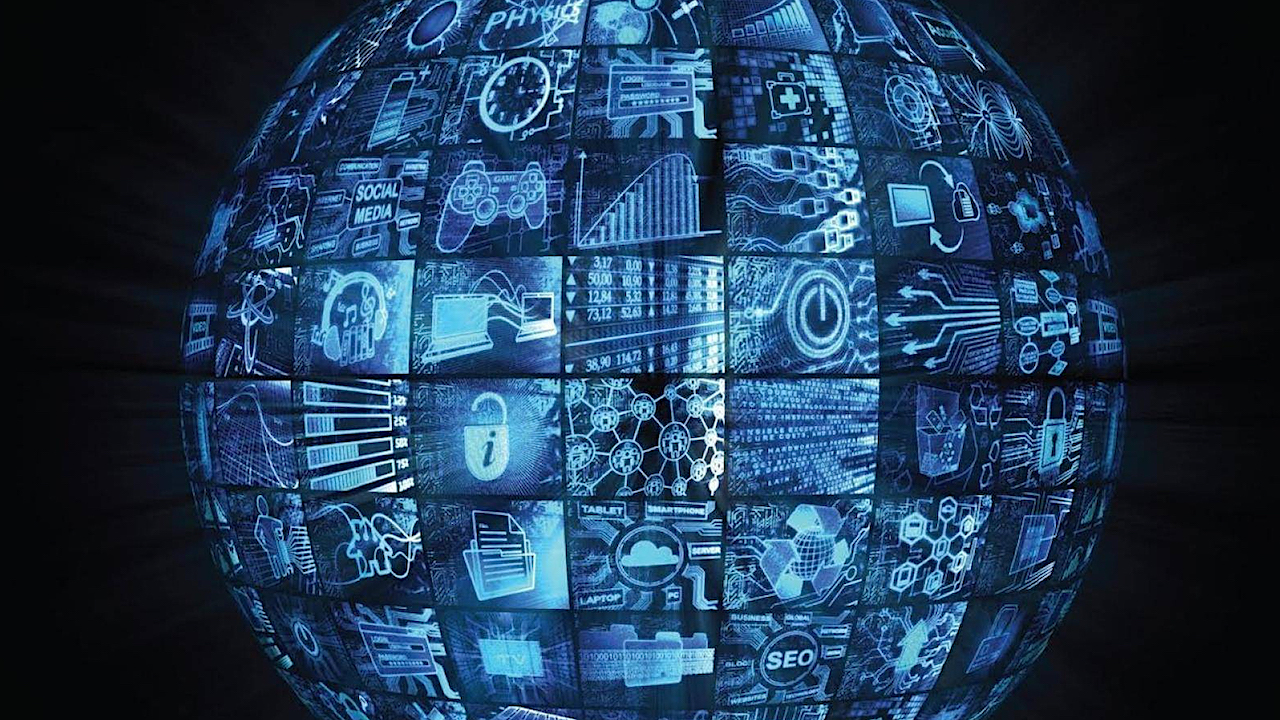 The Future Of The Web: The Good, Bad, And Very Weird

Here’s what to look Forward to, and to Fear, in the next Evolution of the Global Internet.

Then, we’ll provide you with our technical solution recommendations, which will enhance your business and solve your current IT issues!

In reality the internet was in many respects a lucky accident.

It originated through a collection of US Government technology projects, that somehow grew into a global network.

Early enthusiasts envisioned the internet as a free and open space for exchanging information and innovation was perhaps just a dream.

However, as the internet (and the world wide web built on top of it) started to gather momentum, that optimistic viewpoint was pushed to the side, by more powerful forces, mostly do to money and power.

A report from the influential Council on Foreign Relations warns, “The era of the global internet is over.“

Washington has worked closely over the last three decades with the private sector and allies to promote a vision of a global, open, secure, and interoperable internet, but the reality of cyberspace is now starkly different.”

“The internet is more fragmented, less free, and more dangerous.”

The rise of big technology companies over the last two decades has made the internet more usable for most people.

However, this has resulted in a small number of very large companies controlling what you search for online, where you share information with your friends, or even do your shopping.

Even worse, these companies have done much to develop what is effectively ‘surveillance capitalism’ taking the information we have shared with them (about what we do, where we go and who we know) to sell to advertisers and others.

As smartphones have become one of the key ways we access the web, that surveillance capitalism now follows us wherever we go.

A platform that was once about openness seems to now be dominated by big tech.

While the rise of social media (the so-called ‘Web 2.0’ era) promised to make it possible for individuals to produce and share their own content, it was still mostly the big tech companies that remained the gatekeepers.

Governments have realised the power of the internet and have become keen to harness it. While the internet has largely been a US invention, and tacitly controlled by the US since, that’s changing now.

Some governments enact laws and regulations which are understandable and benign, aiming to protect the rights and privacy of their citizens.

Meanwhile, other states try to protect their power by preventing people from accessing information and services.

Internet shutdowns, where states decide to simply switch off the internet in times of crisis, are increasingly common.

As a result, the internet is increasingly fragmenting into zones of influence, the so-called ‘splinternet’ effect.

The Internet Society warned earlier this year, “Politicizing decisions about the Internet’s inner workings sets a dangerous precedent that puts us on the fast track to a ‘splinternet,’ an Internet artificially carved up along political, economic, and technological boundaries.”

“The effects may be irreversible, opening the door for further restrictions across the globe.”

“For economic, political and cultural reasons, it is vital that data can continue to flow freely across borders, and that governments work together to make this possible,” said financial services industry body TheCityUK in a recent report.

Projects such as the Great Firewall of China, which blocks access to many services and data sources hosted in the West, are the most obvious manifestations of this.

Russia, too has made efforts to distance itself from the broader internet, cutting off Russians from services like Facebook.

The Council on Foreign Relations points to moves by Beijing and Moscow, in particular, which are trying to create a vision of cyber sovereignty based on state control over the internet warns, “The international competition for power is accelerating the fragmentation of technology spheres.”

Despite these efforts to manage, commercialise and limit the reach of the internet, tech innovation continues, some of which claims to hold the key to reducing the concentration of power in the hands of the big tech companies.

Concepts like Web3 promise a decentralised vision of the internet whereby the power of the big tech companies is broken.

Instead, it’s the individual web user who will once again have the power over what they share and when, and who profits from it.

Web3 would use blockchain technologies to effectively create digital assets which you are then able to exchange or trade as you see fit.

Of course, the reputation of NFTs, blockchain, Bitcoin and much of the De-Fi world has taken a hammering recently, being widely viewed more as a source of dismal get-rich-quick schemes with some major security flaws. than

However, it’s clear that beyond this messy current situation lies the potential for significant disruption.

Virtual reality and augmented reality could allow the digital world to become visible around us, overlaying everyday reality with fantastic creatures or simply serving up reminders of useful information.

Big tech companies also see the emergence of these metaverse technologies as another opportunity to gain more control.

Whoever wins out in this new virtual world could find themselves with a permanently defensible near-monopoly on access to this digital universe, where they are making the decisions about what we see and do, and collecting all the money.

Web3 decentralised technologies such as NFTs and blockchain-based digital currencies might be a way of breaking these virtual monopolies by giving back some control.

Alternatively, they may simply create a new generation of tolls for us all to pay. Either way, they are likely at least a couple of years to a decade away from the mainstream according to tech analyst Gartner.

Just as virtual and augmented reality could mean the digital world is always in our eyeline, other tech trends may increasingly render the internet invisible to us.

Ambient computing aims to embed computing power in the world around us, so that we don’t need to be permanently glued to our screens. For example, smart homes that adapt to our behaviour without us needing to ask.

While there could be big benefits it also means we are again handing over lots of intimate information about our lives.

That means privacy and security need to be stronger than ever, which will be a challenge as new innovations always create new security threats.

From this perspective there’s a high-risk digital Jenga, where a false move could see everything come tumbling down.

There is still a route to building a fairer and more open internet, but the challenges have never been greater.

Take control over your IT before something bad happens.