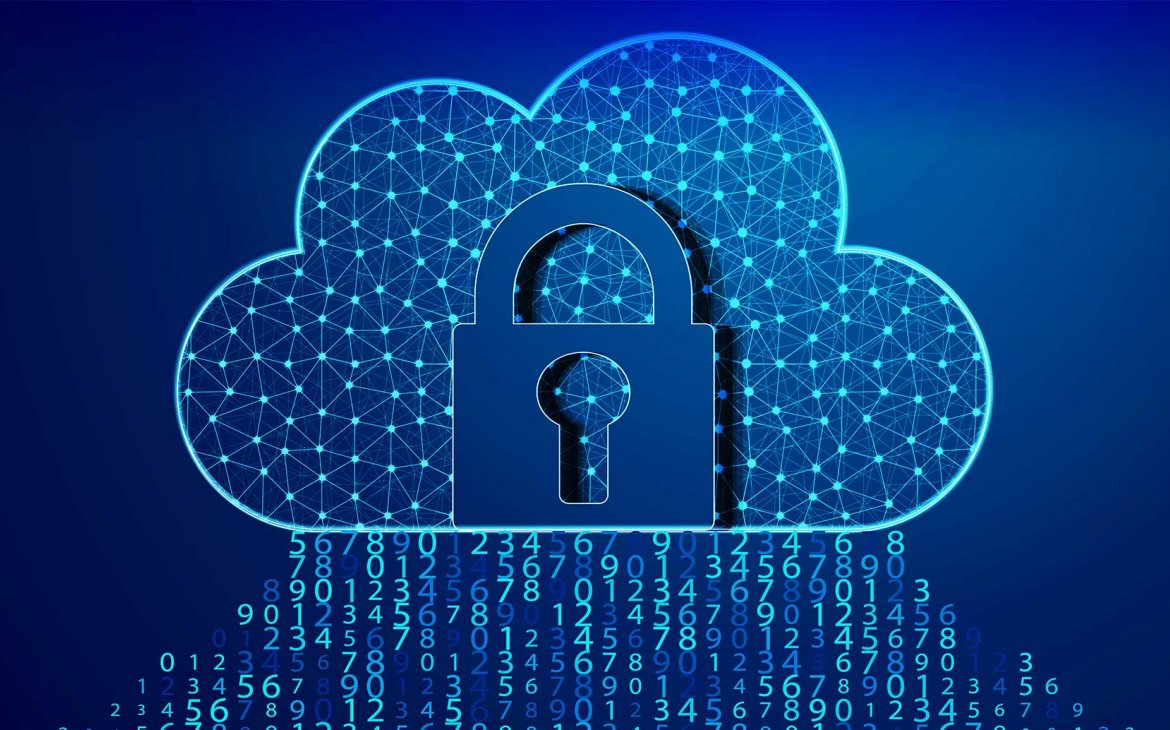 The system is shutting down. There is no way of stopping it, and now your software has been attacked, hacked, and manipulated in a way that is just too late.

Hackers are attacking through the software supply chain, and cloud security is now considered as a top priority.

Although cloud-computing services are viewed as more secure than hosting applications in-house, with few flaws, hackers are still manipulating the system by finding ways to authorize themselves into the infrastructure.

In Palo Alto Networks, cybersecurity researchers performed a red team exercise to identify the cloud-based supply chain attack and found hackers trying to exploit the flaws in the infrastructure. In three days, there was an attack discovered by a researcher in the security company where it left the customer vulnerable to a potential attack like SolarWinds and Kaseya VSA. These cybersecurity researchers were able to extend their administrator rights within the system and gain 26 identity and access management (IAM) keys, that provided them unauthorized access to the cloud.

Because businesses are reliant on the infrastructure of cloud services, and these attacks are occurring on the flaws in the infrastructure, it can make these smalls flaws form into huge impacts if the security is not managed properly.

If this were a real attack, it would have been too late for these businesses to provide more security, and the attackers would have shut down the entire system.

In response to these fake attacks, cybersecurity researchers linked with DevOps and red and blue teams to strengthen the security of unidentified operations within the cloud and software development pipeline. Because the researchers knew exactly what to look for in these advanced attacks that are typically hard to exploit, they now know exactly how to secure and lock down the pipeline with new security systems.

Many businesses and organizations are now executing security checks regularly, to prevent attacks on customers, and further create a safer security system with limited authorizations within the cloud.