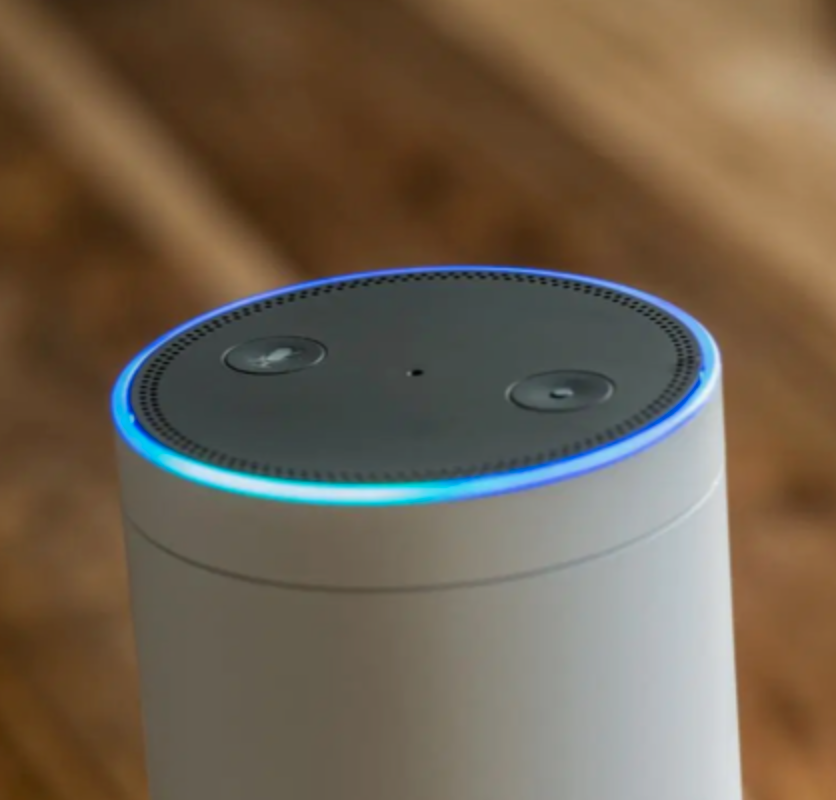 An Amazon transparency report this week revealed that government requests for user data shot up 800 percent between the first and second halves of 2020. The company processed 3,222 demands in the first six months of the year, and 27,664 requests in the back stretch. Surprisingly, nearly half of the requests came from the German government; Amazon turned over user data in 52 cases overall. Also Amazon Ring now has 2,000 law enforcement partners across the United States, allowing police departments to access homeowners’ doorbell camera footage. Bet you didn’t know that. #amazon #bigbrother #reviewyoursettings#ring #monitoring

Urgent: Why you need to update all your iPhones, iPads, and Macs right now