Microsoft has an event planned for September 30th, 2014 where many expect the latest Windows operating system, possibly named Windows 9 will be announced.  Lets face it Windows 8 was not widely accepted.  Microsoft’s grand plan to get rid of the Start menu and integrate touch-screen with basic computing functions was flawed.  There is a lot of speculation in regards to Windows 9, mostly that the Start bar will be returned, and the possibly the Charms removed.  The Beta version is expected to be announced during this event.  Its also expected that the final release of Windows 9 will happen sometime in April of 2015. 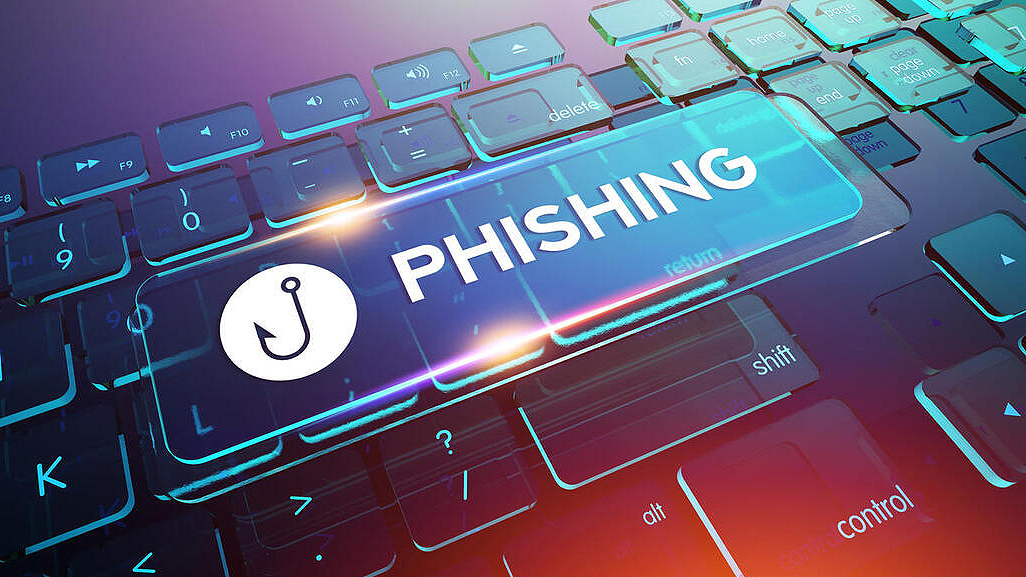 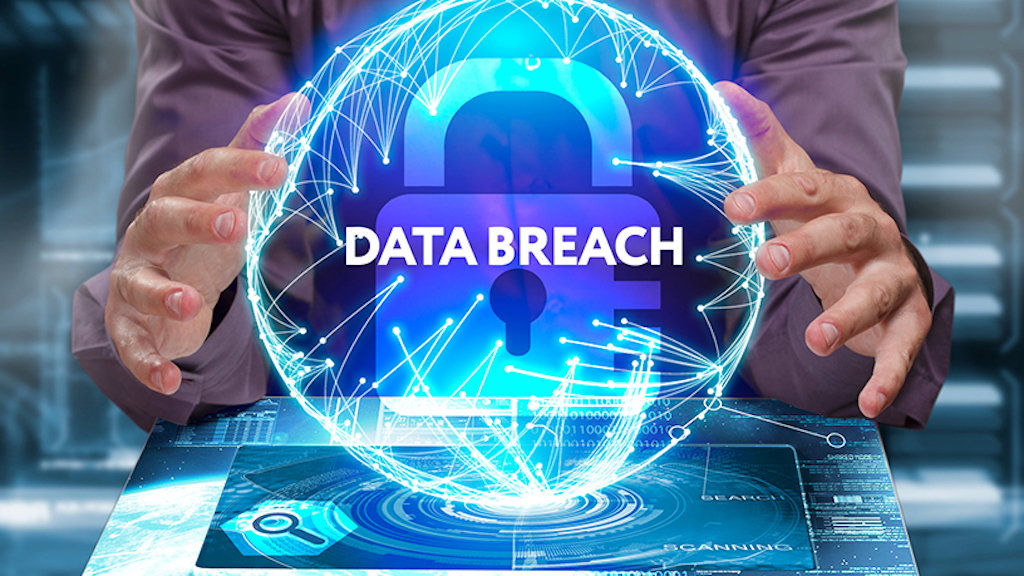