The biggest tech news yesterday is that the former Google human rights chief says he was “sidelined” over the proposed, censored Chinese search engine known as “Dragonfly.” Ross LaJeunesse, the executive, knew how to ensure his story would make an impact. He spoke with Colin Lecher and many other media outlets, published a Medium post with frankly shocking details, and dominated tech news all day. Good. His story deserves attention.

An idea that I’ve been kicking around as we prepare for season two of the Land of the Giants podcast (about Google, naturally) is that until very recently, Google was a special kind of naive. It is a powerful, massive company that used to see itself as a utopian collective which just so happened to make oodles of cash.

If you get annoyed that Google has pivoted its way through launching and killing a dozen messaging apps, that open, freewheeling culture is why.

That kind of naiveté would be endearing if it wasn’t also so dangerous. An organization as powerful as Google that isn’t willing to admit its size, influence, and power is bound to stumble into problems. I think Dragonfly was one result of that disconnect.

Even if you could believe that Google could have made a moral case for Dragonfly (and I’m leaving that judgment for another time), the telling thing is that Google didn’t try — it was not openly discussed with employees like so many other Google products.

Assuming LaJeunesse’s account is accurate, there are any number of motivations you could ascribe to these decisions. But I want to home in on just one: I think that dealing forthrightly with the Dragonfly decision in a more traditional, open, “Googley” way would have forced the entire company to contend with the uncomfortable truth that it is a massive, geopolitical entity. It would have popped the bubble of Google’s self-image. 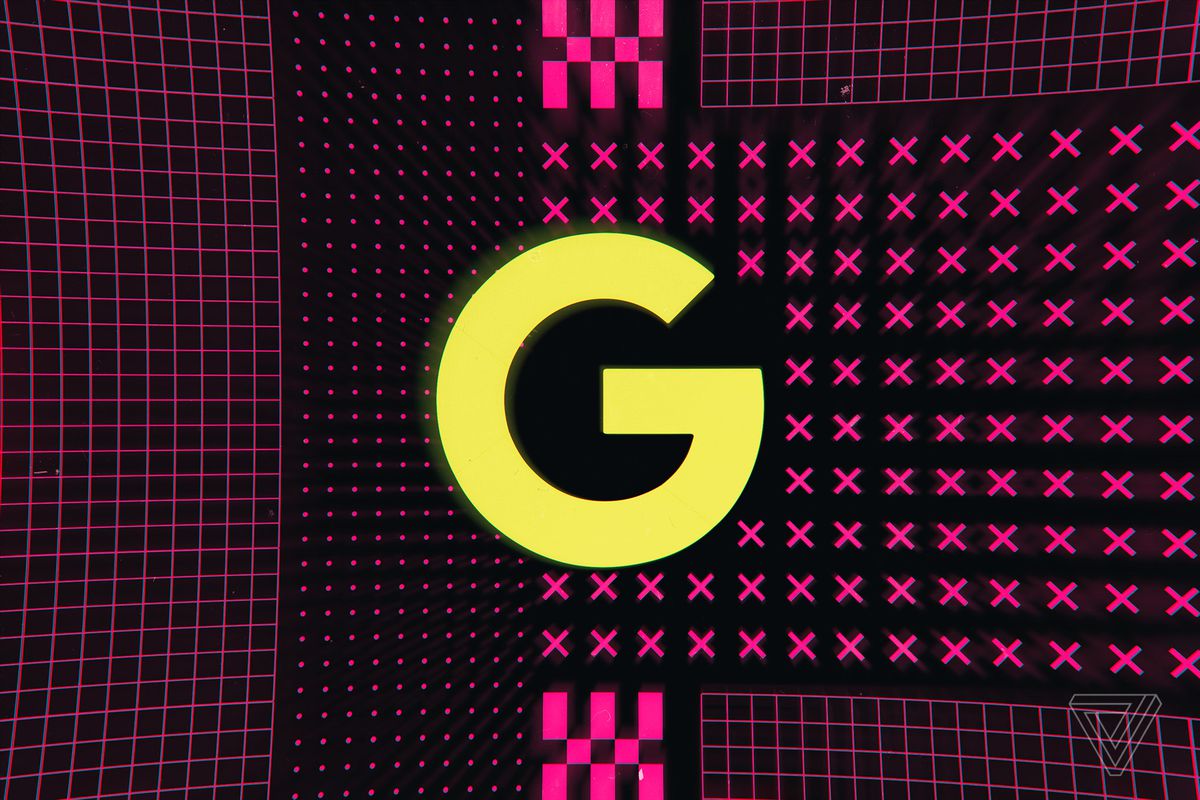